About Soo Bahk Do

Soo Bahk Do is a Korean Martial Art, which finds its origin in Korea (Silla Dynasty, 618 – 935 AD). Up until the foundation of the Soo Bahk Do Association in 1945, this Martial Art had been passed on only orally, from family to family. The history of modern Soo Bahk Do is inseparably bound up with the life of Grandmaster Hwang Kee. He was active until he was aged, even if he only taught few students at the end. Soo Bahk Do now counts more than 50000 Dan-Members and hundreds of thousands active students worldwide.

At the age of 22, the founder of Soo Bahk Do, Grandmaster Hwang Kee being a devoted Martial Arts fan already was Master of Tae Kyun. Between 1907 and 1945 the Japanese occupation caused a strict prohibition of Soo Bahk Do and any other Korean Martial Art. During this difficult time Hwang Kee gathered knowledge and experience amongst other things by learning from his Wushu-Master Yang in China. Between 1936 and 1945 he combined the Tang-Style from China with Soo Bahk Do and founded the Martial Art Tang Soo Do Moo Duk Kwan. On 9th of November 1945 he registered the Korean Soo Bahk Do Association for the first time. Three months after the liberation of Southern Korea from Japan he could open his first Do Jang in Seoul. From then Soo Bahk Do firstly appeared under the name of Tang Soo Do Moo Duk Kwan. 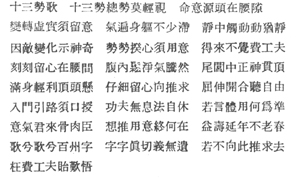 Never neglect any of the Sip Sam Seh. The source of the will is in the waist. Pay attention to the slightest change from full to empty. Let energy flow through the whole body continuously. Stillness embodies motion, motion stillness. Seek stillness in motion. Surprising things will happen when you meet your opponent. Give awareness and purpose to every movement. When done correctly all will appear effortless. At all times pay attention to the waist. Relaxed clear awareness of abdomen, the energy can be activated. When the base of spine is erect, energy rises to the top of the head. The body should be flexible. Hold the head as if suspended from a string. Keep alert and seek the meaning and purpose of your art. Bent and stretched, open and closed, let nature take its course. Beginners are guided by oral teaching. Gradually one applies himself more and more. Skill will take care of itself. What is the main principle of the martial arts? The mind is the primary actor and the body the second one. What is the purpose and philosophy behind the martial arts? Rejuvenation and prolonging of life beyond the normal span. So an eternal spring. Every word of this song has enormous value and importance. Failing to follow this song attentively, you will sigh away your time. 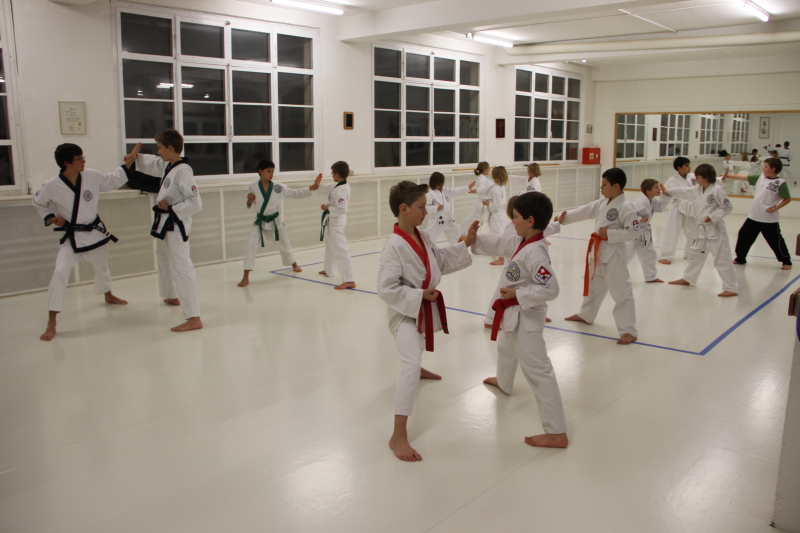 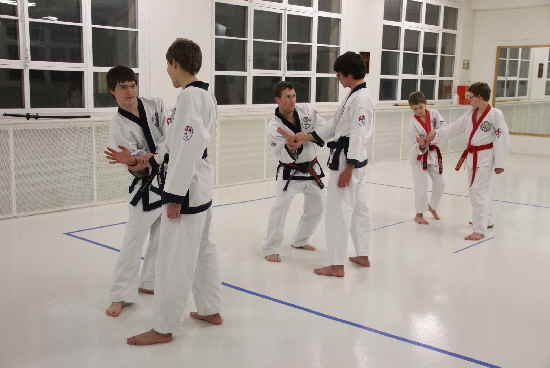 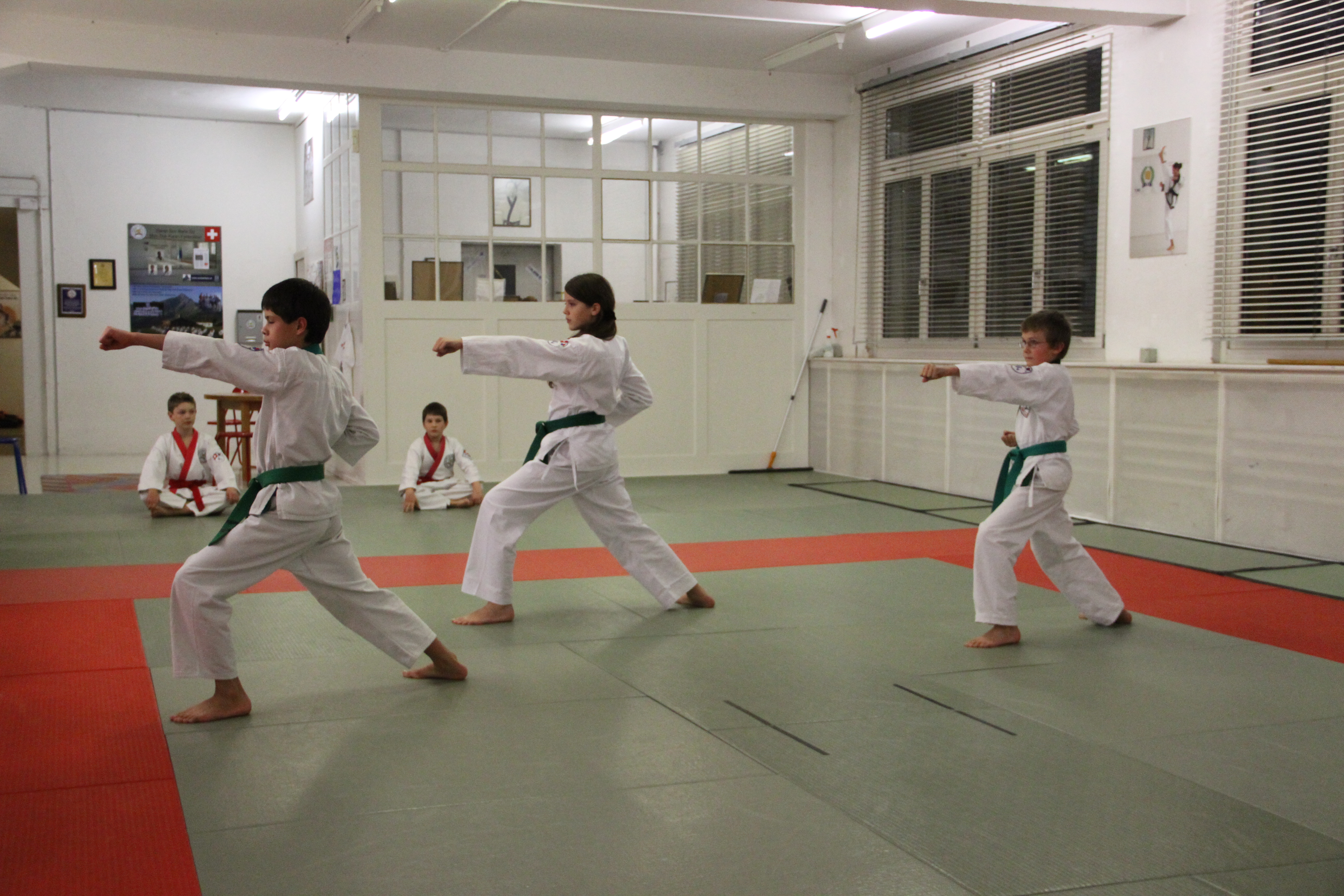